Boastful Bragging Rights - kind of, sort of, in a strange way:

From the Norman knight Raymond le Gros in the 1170's. He was second in command to Strongbow (Richard de Clare), who led the forces of King Henry II to conquer much of the region of Leinster in Ireland.

Tact is just a crutch for those not witty enough to do sarcasm.

Sensitivity is the key to successful living. Fake that convincingly, and you've got it made!

Early to bed and early to rise, until you make enough money to do otherwise.


Congratulations are in order for Jeffrey Redmond on his BOOK THREE of THE CHRONICLES OF ER-DA. And especially for its TEMPLE AT TWILIGHT story which was justly meritorious of the "First Place Award in the National Fantasy Fan Federation's Short Story Contest for 2004."

I received BOOK THREE of the Er-Dan Chronicles series about a week ago, read it, and have been glad that I did. I like it..... both the stories and the detached "chronicles writing style" to which Mr Redmond has so carefully adhered in all his works.

The ER-DA books series are indeed a skillfully presented prismatic view of the Terrans social convolutions as seen from .... ER-DA.. They are an invaluable allegorical series fully reflecting our current situations here on Earth. The social, political, economic, and spiritual chaos we endure is found throughout the ER-DA stories.

Goodly and speedy intellectual and enlightening reading for any quiet time. Book Three is available from the publisher iUniverse, Amazon, and at any Barnes & Noble store. Enjoy! 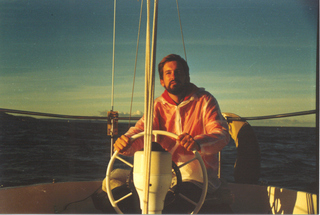 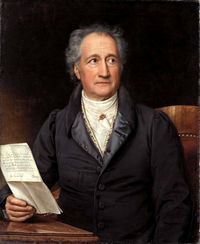 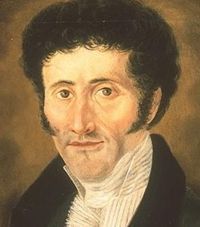 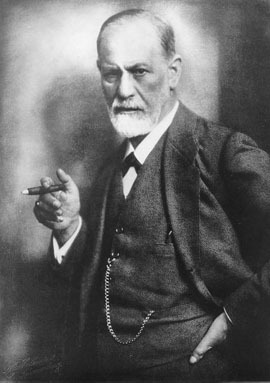 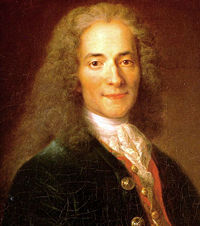 Everything that you've ever heard about me is completely true, or almost so . . . .

Do You Have the Time ?

In the distant Deneb System of the Cygnus Constellation there is a star officially known as RAWR. And orbiting this star there is a planet with two moons. It is known as Erda.

Erda is a cold, dry, barren world. But also one of spectacular beauty and awe.

"Depression is merely anger without any enthusiasm" - - - - Steven Wright

Jeff Redmond was conceived in Sarnia, Ontario Canada, and grew up in Detroit, Michigan USA. He has lived in Bombay (Mumbai), India and several more countries.

He attended colleges at Davenport University, Michigan State University, UCLA, and Lund Universitet in Sweden, among others. He has Bachelors degrees in American History (with minors in Psychology and Education), Business Administration, and International Business, and a Masters Degree in European History.

Jeff has been a columnist, news reporter, and freelance writer for magazines and newspapers, and is a published author of fantasy science fiction novels. He has been a member of the Authors Guild, the National Fantasy Fan Federation, the Science Fiction Writers of America, the International Star Trek Fan Association, and has been listed in Who’s Who in America.

He is a world traveler who speaks several languages, and enjoys researching and writing about his many experiences. His chief love is to help others improve their lives, and to offer them all the encouragement he can.

THE ISLANDS OF MAK-NAW
Jeffrey Redmond

In a distant future Katarina is a top news reporter on earth. With a nose for sniffing out stories and leads, she sets out to follow a tip stating that a famous singer who mysteriously disappeared a few years earlier has been spotted somewhere on another planet. Armed with her spirit and grit, Katarina is determined to follow this lead.

The alien man she finds however is not the singer she was looking for. This one is a tall, darkly handsome stranger who lives the life of a hermit on a small island, cut off from everything and everyone. He goes by the name of Bersten.

Katarina can sense there is more to him than he wants her to believe. Her desire to uncover a story lying dormant makes her intrude into his planet, his island, his cabin, and finally, his life.

Bersten is not thrilled to have this nosy busybody from earth in his secret surroundings. She is intruding, but more so, he doesn’t want her around because he carries a terrible secret which could harm the entire galaxy.

But then Katarina slowly steps into his alien heart, and he can no longer hide. By this time though, others have come to know of his existence, and they need to be on the run from the evil Imperium agencies.

Hopes are dashed for their blooming love. But can Katarina and Bersten join hands together to stave off this hunting? Can their love be strong enough to overcome it all?

"The Islands of Mak-Naw" lives up to its hype. Suspenseful adventure is wafted through every sentence of the story. But here is where the author achieved his feat –– the mystery surrounding the reclusive hero in no way overshadows the character he is, nor does it prevent the heroine from having her own spotlight. The romance between them is captured in almost heart-melting detail –– how can the reader not root for them?

The writing flows from the first page itself, so much so that you find yourself sucked into the story and into the alien world the characters inhabit. For a book where most of the action takes place between two people in a closed-confines setting, the read is never stifling nor claustrophobic.

Prepare to be swept literally to another world, or to state it better, to "The Islands of Mak-Naw."


A young woman reporter from Earth is in search of a story. Following a tip that an infamous musician is still alive, she ends up on the planet of Er-Da on an island with a very grumpy alien male. Her nose for news senses that he has a secret, but just what is it? And how will either of them handle it when the attraction between them starts sizzling?

ISLAND OF MAK-NAW is a splendid blend of romance and intrigue. I loved the passion that ignites between the Er-Dan male and the Earth female. He is a mysterious figure and it takes a woman like her to unwrap the layers he has hidden himself under. The pages crackle with the tension between these two strong-willed characters and I couldn’t turn the pages fast enough!

Unfortunately, there were times when the humanoid male seemed a bit too strong-willed for my liking. His constant mistrust of her and his abusive language towards her made me want to reach in the book and knock some sense into him. I know she is a reporter, but the trust issues remained. She bared her very soul to him in a heart wrenching scene and my heart ached for her when the two alien males later called her crude names. Also, she certainly shows that she has the right to be respected for her mind and not just her physical attributes, and I wish this had been highlighted a little sooner in the story.

Jeffrey Redmond definitely knows how to write a story with a twist! The conclusion is sheer genius as the heroine's intellect is showcased to full potential. ISLAND OF MAK-NAW is an entertaining story and one that will keep the reader glued to the pages, anxiously waiting to see just how it will all end.


Ratings:
5 Klovers - Excellent
4 Klovers - Good
3 Klovers - Average
2 Klovers - You may want to think about it first
1 Klover - Pass on this one

Jeffrey Redmond’s Chronicles of Er-Da books, and Er-Dan Stories book, present a collection of imaginative and educational themes not often found in current works of this genre. Instead of hard techno style, the author provides us with more of a sociological and moralistic idea. More eclectic fantasy than pure science fiction. He uses a narrative form of story telling, such as the old Viking sagas originally were.

Each short story is a complete work in itself, with good enough character and plot development. Some stories are more exciting than others, but all contain the basic elements of humanoids surviving on a struggling planet a thousand years in the future. There’s wars, plagues, famines, invasions, action, adventure, romance, and some sexual themes. Very little graphic or overly descriptive sex and violence make these better reading for most ages. The lack of obscenities will no doubt be refreshing, at least to some readers.

Many of the stories also contain a spiritual element, which can be construed as pagan-like at times. But there also seems to be a Christian like morality of doing good to and for others. This is especially so in the two Chronicles works. The Er-Dan Stories book is more sci fi in essence, with the author’s use of transplanted humans from Earth to a colony on the same planet. Interestingly - though not at all surprisingly - are the new inhabitants encounters with the exact same kinds of problems and difficulties they had on their home planet of origin.

Mr. Redmond is a member of various writers and science fiction fantasy organizations. The books are from the iUniverse print on demand publishing program, and are attractive soft covers with clear and readable printing. They are available directly from the publisher, through amazon.com, or at any Barnes & Noble bookstore. Interested parties may also wish to visit the author’s website at www.erdabooks.net for more information about both him and his writings. 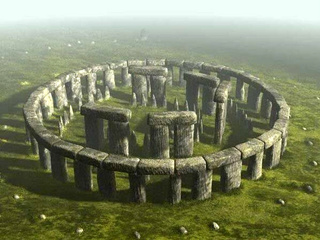 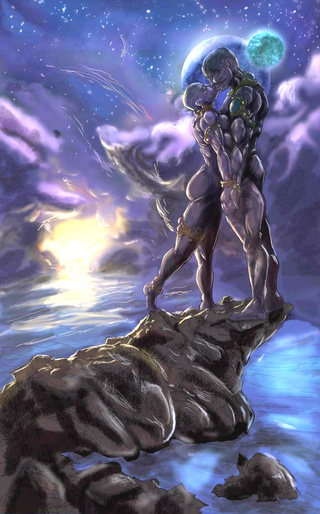 Historical note: The humanoid females displayed on this website, clothed or otherwise, are believed to have all existed in physical form for at least eighteen Earth years.

They are depicted here in all other kinds of ages, sizes, shapes, colors, forms, and cultural backgrounds - regardless of any lack of a "perfect" appearance.

It is intended that these females continue to express themselves, as equal and independent individuals, in such open and natural ways as here. Also remaining free of any and all restrictions and repressions, while being safely admired, desired, and respected, as possible.